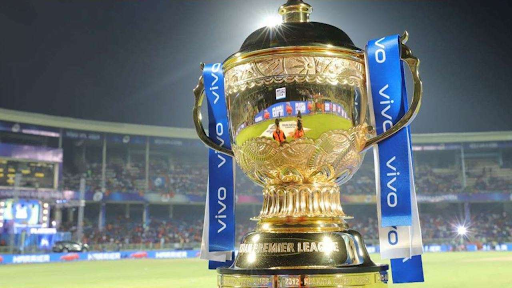 In contrast to the previous season, IPL 2022 will include ten teams competing for the title, with Ahmedabad and Lucknow announced as the two new franchises. It will also be preceded by a massive auction in which teams will settle on new combinations. The entire season would be completed in 60 days, with the final scheduled for early June.

Each squad will play 14 league games, seven at home and seven on the road. Because the event is expected to begin in Chennai, Chepauk will be the preferred location. CSK is the defending champions and will thus open the proceedings, but the opponents have yet to be determined. Ness Wadia has recommended to the BCCI the concept of holding some overseas IPL games during the off-season.

Off-season matches should be held in countries with a large Indian diaspora, according to the BCCI. The IPL will expand even more as a result of this. In the off-season, a group of three or five games is based on player availability. Allow the top four franchises to play a few games in different cities each year, such as Miami, Toronto, or Singapore. According to Ness Wadia, who spoke earlier in the day, it will simply reinforce an already strong product.