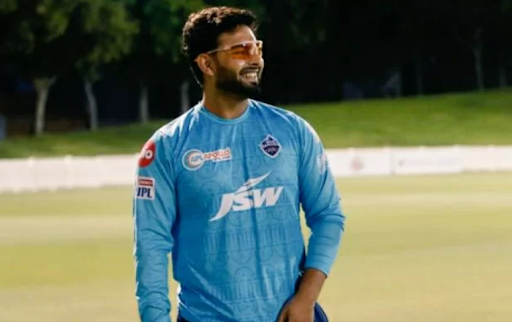 The squads in the Indian Premier League (IPL) are ready for a transition, with a huge auction set to take place ahead of the next tournament. Two new franchises have been introduced to the event, each of which will have the opportunity to select three players prior to the auction. Existing teams, on the other hand, have been allowed to keep four players, and if rumours are true, the Delhi Capitals (DC) have narrowed down their possibilities. Shreyas Iyer is also said to have decided to participate in the player auction.

Since the 2019 season, Delhi Capitals has performed admirably, reaching the IPL playoffs three times in a row. The franchise also advanced to the final of the IPL 2020, but was defeated by Mumbai Indians, who won the title for the fifth time in a row. Even though DC appeared menacing and dominated the points table this season, they were pushed out of the competition after losing two consecutive games.

According to a source from ESPNCricinfo, the Delhi Capitals have elected to keep captain Rishabh Pant, Prithvi Shaw, Anrich Nortje, and Axar Patel. After Shreyas Iyer injured his shoulder and was pulled out of the competition previously this year in March, Pant was selected captain for the tournament. However, he recovered for the second leg and played alongside Pant.

According to the source, Shreyas Iyer chose to go to the player auction, where he will be sought by more franchises. Pant is also said to be the first athlete retained by the Capitals, with Prithvi Shaw becoming the second.

Other players that have been retained include Nortje, who has been the team's top bowler for the past two seasons due to his speed and precision. Axar Patel has created a reputation for himself with his tight left-arm spin bowling, and Prithvi Shaw is someone to keep an eye on for the other coming matches. The formal announcement of the retention is scheduled for November 30, and it will be fascinating to find out whether the franchise pulls any last-minute changes to its selection.