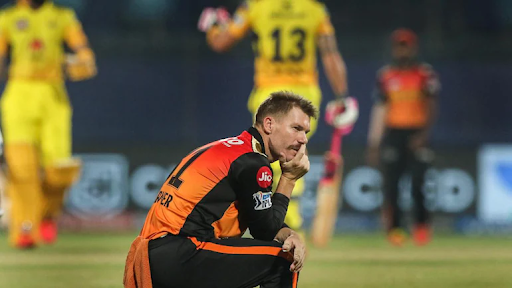 In the 2021 season of the IPL, David Warner was dropped from the Sunrisers Hyderabad (SRH) playing XI. The manner the SRH franchise treated Warner also drew a lot of attention in cricket. Now, Brad Haddin, the SRH franchise's assistant coach, has admitted that dropping David Warner from the side was not a "cricket" choice.

Haddin further explains Warner was not out of form and appeared to be in fine mental form. Haddin also revealed that the former SRH captain was hitting the ball well in the nets, but the situation got out of hand.

David Warner was not out of form and only needed some match time to get back into the swing of things. He has regained his rhythm in the way he is playing and is a joy to watch.